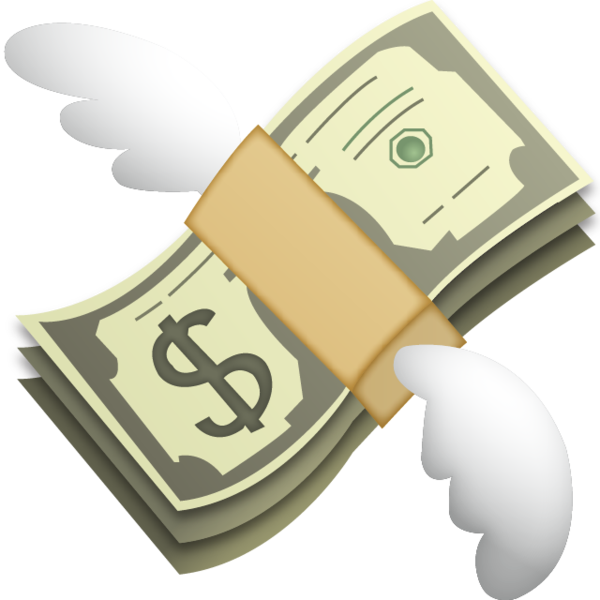 Where the Money Goes – The Future of Saving Throw

PART ONE of my “Future of Saving Throw” series. In this part I’ll explain a bit about what’s currently going on re: channel upkeep. In PART TWO I cover what I’m working on to to hopefully get things on track – which may mean some drastic changes. 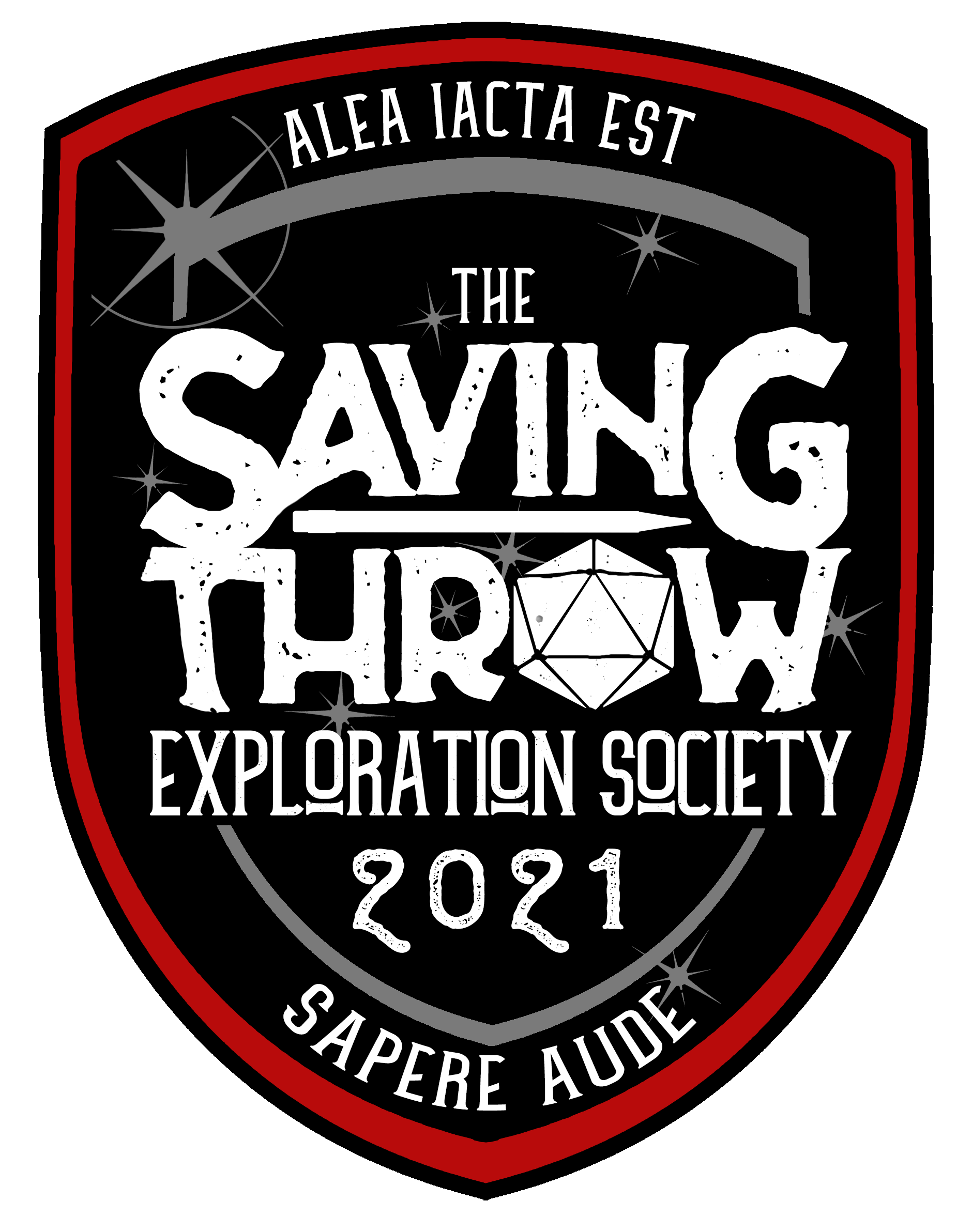 I wish I could say I have great news but…it’s rough. We’ve signed some new sponsors which is great! But we’re EXTREMELY far away from our sustainable income goal. What’s this mean? Well if you haven’t already backed on patreon.com/savingthrowshow please do! We’re trying to get to $1500/mo by the end of this month (April 2021), and we have some fantastic rewards and plans for those who back before April 30th! But even that is not a sustainable end-goal. That’s a stop-gap and the channel simply cannot continue on that alone.

Where does the money go, you ask? Why do we need what we need? And why should you care? These are big questions but I enjoy filling in the blanks. If anything I can provide one version of a blueprint for future streamers of RPGs to help them get to where they want to be. So here we go…

WHERE DOES THE MONEY COME FROM?

Like a lot of businesses the pandemic has hurt our income. We’ve subsisted heavily on the literal kindness of strangers to see us off with an odd tip every other week. But with everyone’s belts tightened that method needs to be reconsidered.

We currently make ~$1600/mo between all of our various revenue streams. That includes Twitch subs, Patreon, ads, merch, sponsors, and more. Twitch subs in particular are tough to track. When we make a concerted effort (often via a sub-goal fundraiser) we can make up to $1600/mo on sub income alone! But most of those are via gifted subs which disappear at the end of the month – unreliable!

To some $1600 may seem like a lot of money – and it is…if this were only a side-hustle involving one individual. But it’s (currently) my MAIN point of income and involves quite a lot of people! Although we all have fun it still takes work to keep it operating and that needs to be compensated – for me, for our cast & crew, and for the future.

WHERE DOES THE MONEY GO?

A large portion of what we make goes out to the casts in the form of a very small stipend. Following the independent contractor shake up with California AB 5 we had to spend 2019-2020 using a payroll company as our performers were considered employees under the bill’s definition. Payroll fees in 2020 were nearly $6000! There’s a new amendment to that bill which somewhat alleviates the issue but requires greater constriction on the nature of the work and so we’re left a bit in limbo. So until that gets sorted we’re still treating everyone as an employee.

There’s an argument that “hey, why don’t you just fly under the radar! It’s not like you’re making millions!” but I’ve always said “Do it right or don’t do it at all.” It’s a crappy bill in more ways than one, but I’m running a business and I’m trying to do things the right way.

I needed to make cuts to a lot of things were of personal importance to me. The studio was one of those casualties. Since we couldn’t use it due to COVID it became a financial black hole. I had to drop it and rent a storage unit which is itself another large expense (although not nearly as large as a studio). I also pay for insurance, taxes, website hosting, subscriptions to tools we use like Adobe CC & so on. Not to mention one-offs like; art commissions, music, costume/prop support for cast, Patreon goodies, tech support for cast (purchasing green screens, mics, etc. to get them on a level playing field), and more.

I actually haven’t taken a salary from Saving Throw in over 2 months. I’m lucky to currently have some temp work to carry me, but that won’t last. Even without me in the equation we still have a monumental climb to sustainability. That’s why the Patreon campaign is so important. But there’s more to it all than simply money.

WHY SHOULD YOU CARE?

If things continue and our revenue maintains at $1600/mo it could mean that, by the end of the Summer, I would have to shutter Saving Throw. That’s a scary prospect, and this has been a dream job for me, but I’ve got to look at things realistically and, well as I said before…that’s rough.

BUT I have plans to keep us operating in a more streamlined manner. But it means we need to do some heavy lifting not only raising funds via our Patreon but also raising a virtual army of an audience to actually watch our content! I’m hoping some of the new initiatives we’ve got going will answer that – but stay tuned for PART TWO of this treatise to see where I’m planning on pushing things and just what the future has in store.