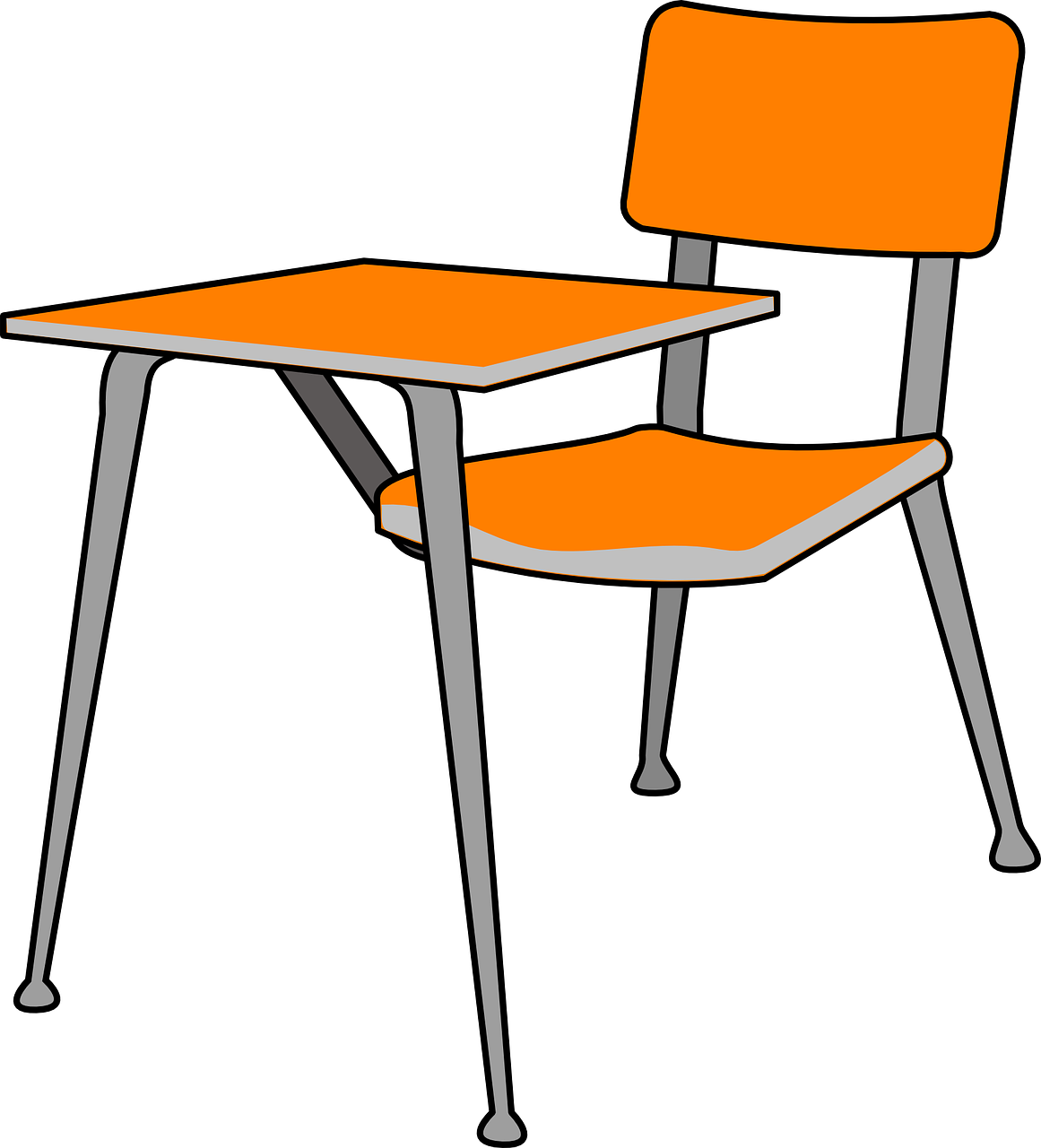 Tabletop in the Classroom – How I used RPGs to Teach

So, some background about me. I’m not actually a fur-wearing, greataxe-toting barbarian in real life. I actually pay attention to hygiene and prefer to keep my greataxes in a locked cabinet for the safety of the youth of today. My real name’s not also a type of soil found in mid-Atlantic broadleaf forests like Udalf Alfisol is. In real life, I’ve just finished the first half of a student teaching position in a freshman level US history class.

If you’ve never been a student teacher, just imagine you’re doing the job you do now, but everyone is watching you, and you don’t get paid. It’s a pretty great system. The only bonus for being a student teacher is you’re pretty much given completely free rein for what kind of lesson you get to give, which is how I ended up doing table top RPGs with 140 kids across 6 different classes.

The section of history I was in charge of is possibly the most boring period in American history; from the end of the Civil War to the start of World War One. Like, I’ve got the failures of Reconstruction and how much I hate Andrew Johnson, and then it’s a long, slow slog until Teddy Roosevelt explodes onto the scene like an elephant gun. I needed a way to spice things up for the students and for my own sanity, and that’s where my D&D experiences comes in.

The lesson was on Westward Expansion, like Little House on the Prairie times. Without getting too far into the lesson details, suffice it to say we started with a couple days of traditional lessons; here’s the geographic areas we’re working with, here’s some important vocab, here’s how awful everyone was to Native Americans- that sort of stuff. But after those first four days, I introduced our game and the project.

Students were assigned into four groups; farmers, railroad workers/miners, cowboys, and Native Americans. They were given an entire day to come up with a character name, name their town or drive, and draw a flag for their group. A couple people didn’t really get why we were inventing new names and drawing flags that wouldn’t actually be graded. Most people jumped onto the opportunities, like the cowboy brothers named Hezzariah and Jebediah Zacariah, and the railroad building crew that went by the name of Chickentown Railroad.

Then we started the game. I made up historically relevant challenges, and the groups had to work together to come up with their response. In RPG fashion, each of their decisions affected the others. For example, the first challenge was crossing a river. The farmers had to float their wagons across, Oregon Trail style. Then it was the miner’s turn. In the inventory cards I gave them, they had the stuff to make a railroad; lumber, nails, iron, etc. Every class understood what they could do with it, and built a bridge over the river. Then, the cowboys group just took the bridge over. That sort of simple “Hey, what people do has a large effect on others,” lesson is a very important one to teach freshman.

And because this class was made up of teenagers, everyone wanted to raid everyone else. So, I got out my GMing dice, and gave different sizes to groups based on who was “supposed” to win. In the group’s inventory was a number of guns they had. Cowboys, for instance, had one for each person, while Native Americans had only one for every two men. This guaranteed history would usually play out correctly.

Much to my surprise, it played out almost perfectly. Students built the Transcontinental Railroad ahead of schedule, volunteered for the Civil War, and asked the government to push Native Americans onto reservations whenever they wanted more space. Native Americans were continually frustrated and I actually pushed their desks closer and closer together into the corner of the room as they were put onto reservations. Once, in true “that guy in your D&D group” fashion, one railroad boss sold his nitroglycerin to the Native Americans because he thought it’d be interesting. The Native Americans didn’t roll high enough and ended up blowing themselves up while trying to use it in a raid. The railroad boss was thrown in jail.

At the end of the experience, students wrote a diary from the viewpoint of their characters. I had to read 140 three page diaries, and that was pretty awful, but the diaries themselves were fantastic. Seeing the quiet kid with bad grades really get into character as a cowboy and harness that rootin’-tootin’ accent was really great. Not everyone participated, of course, since they’re freshmen, but response to the game was awesome. Nearly everyone was bummed when I told them it was the last day, and in feedback surveys and reflections I gave, the game scored an aggregate 8.6 out of 10 across all sections.

The required vocab test we took had the best grades out of all the sections of our class, and more people took it right away. I think it was due to the fun change of pace. One student, on “what could we do better?” wrote “Make it more like D&D” so it was no secret where I was inspired from.

So, now I have to ask, what can’t we use tabletop gaming for, if it can teach freshmen about a relatively mild portion of American history? I want to try to find a way to include tabletop into every class I teach.

Have any of you out there had experiences in a similar way? How did those go?

Thank you! I’m trying to do the same for my Spanish classroom. Updates and logisitics would be helpful!

You need to go listen to Hardcore History’s “The American Peril,” that period didn’t strike me as boring; YMMV. Still, totally awesome to see RP used in the classroom. Did you use “Minds on Fire” by Mark Carnes?

Thank you so much! I’m trying to do the same for a final project in my assessment course. I really think that some RPG system for assessing students’ progress can be implemented instead of a traditional test.
Update anything on your progress please!

I’m going to be student teaching in the spring, and this is basically my dream for curriculum design in general. Definitely saving this for future reference and inspiration!

I actually created a MegaGame for my students. We had up to 60 students role playing as word leaders and we give them 4 hours to solve all a simulation of all the world’s crises. I also double as a professional graphic designer so I actually got the game produced and am running it at Gen Con 50 this weekend! You can see video of my students playing at http://www.MyMegagame.com

This was a great read. I’m new to D n D as a player and have no experience DMing, but I will be student teaching full time in a 6th grade social studies class (global/ancient history) and I would love to figure out how to do something like you did. It sounds like the kids got a lot out of it. I laughed out loud at the nitroglycerin thing, which is maybe wrong of me…