P:DC is a card-based role playing game that follows four characters who died in their mortal lives and were spit back into a world saturated in chaos thanks to the ever persistent forces of a darkness known simply as The Dread. Each Phoenix has seven lives to give in service to the Empire, becoming more powerful (and stranger) with each rebirth. 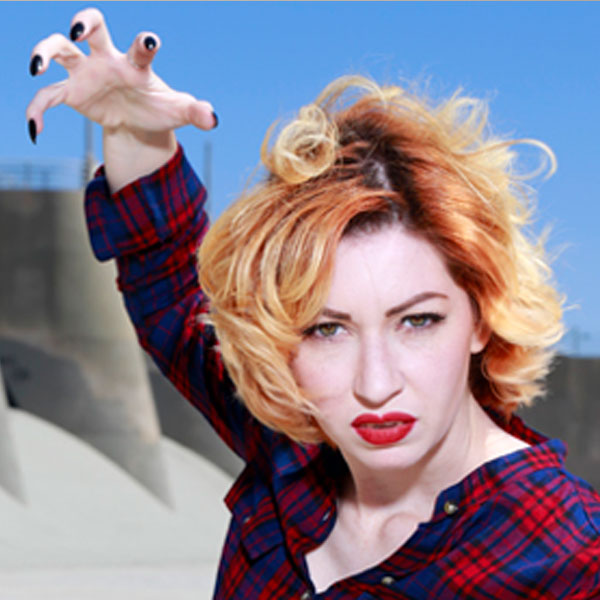