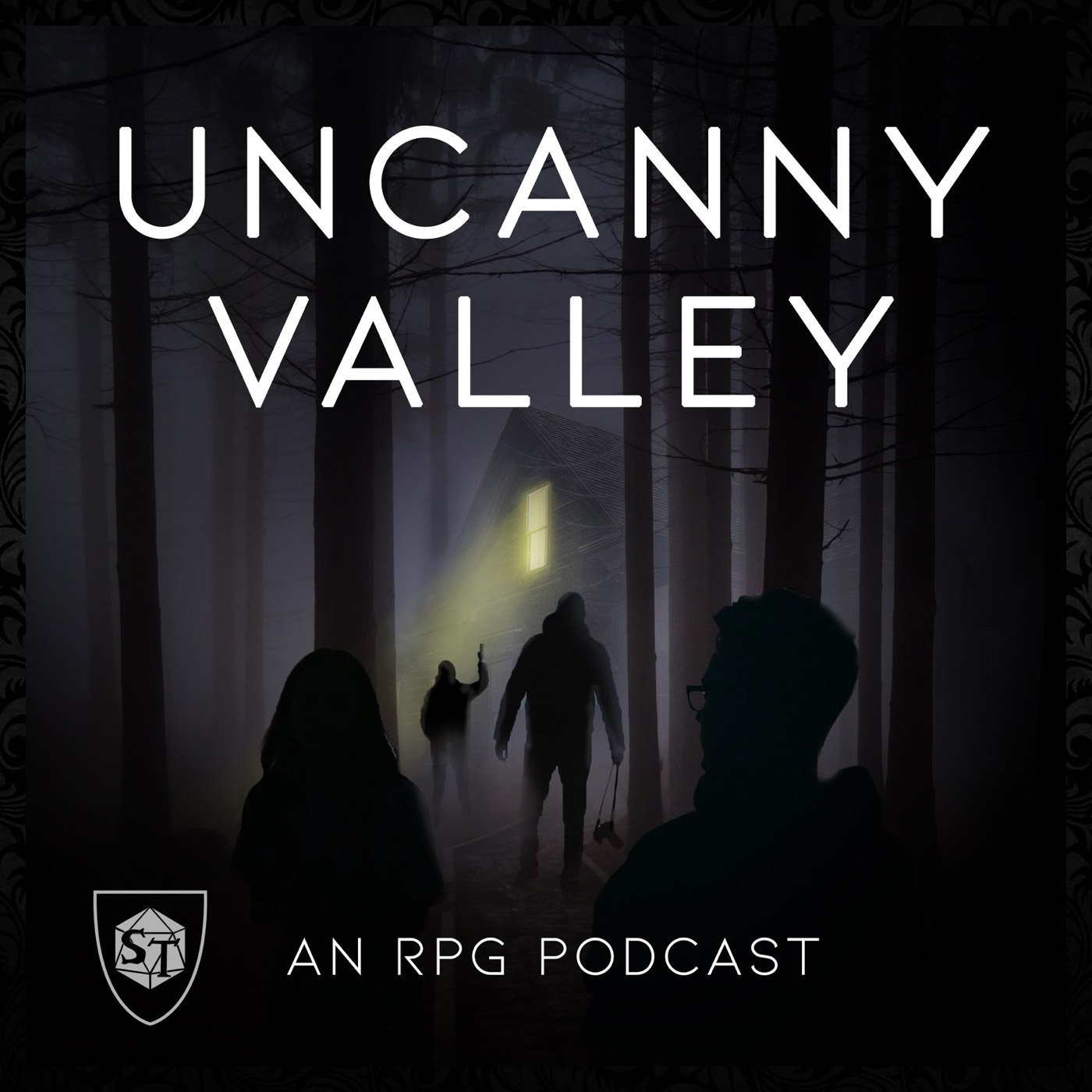 Following their discoveries at the charity dinner, The Five are transported to the space between worlds to gather allies for the final fight.

Cait as Clementine the Witch ( twitter.com/commandercait )

Beth as Jo the Beast ( twitter.com/arkadycosplay )

Syd as Mary the Geist ( twitter.com/syddonttweet )

Buckle as Ember the Demon ( twitter.com/OhBuckle )