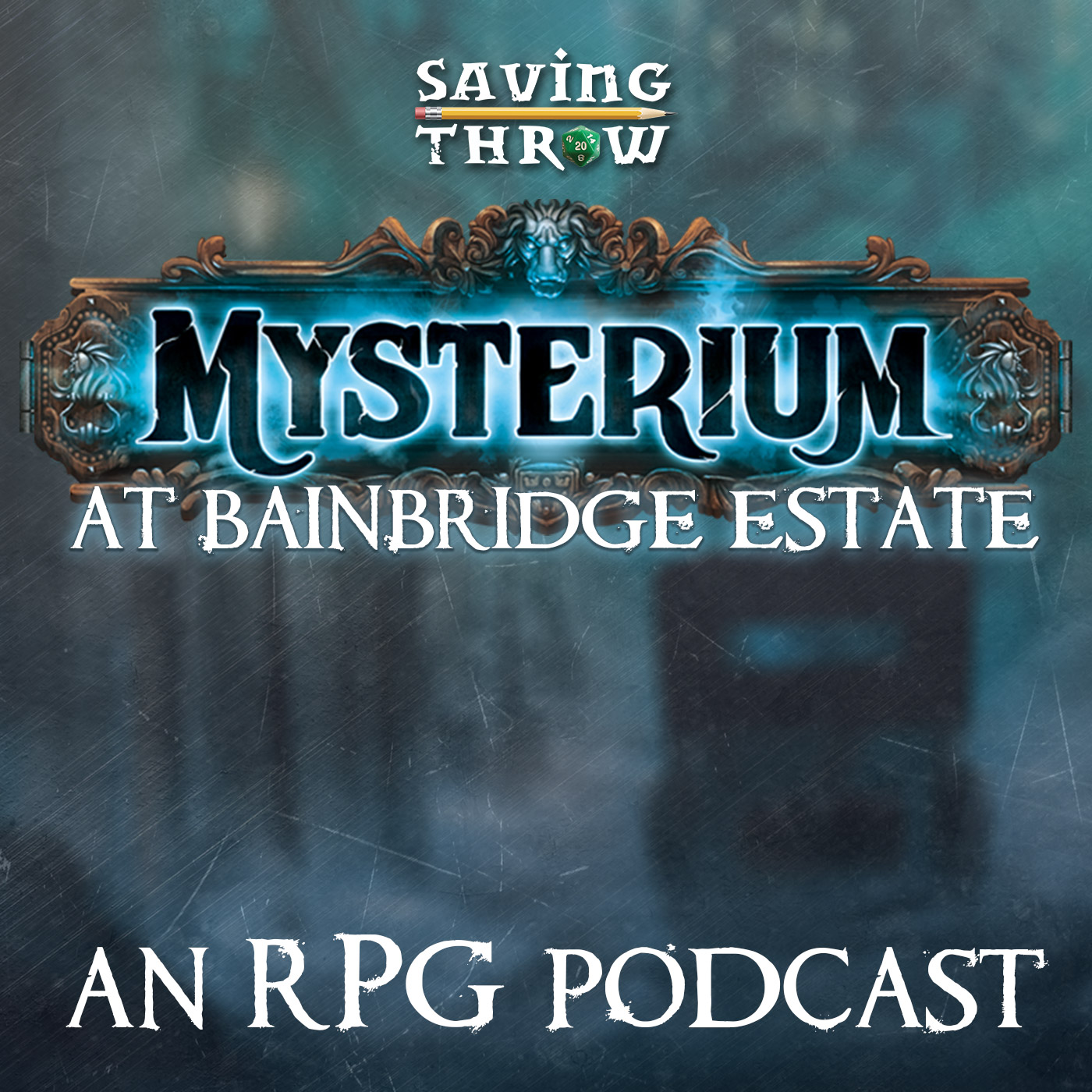 The Haunting of Bainbridge Estate

The Haunting of Bainbridge Estate
Mysterium

Mysterium is a 3 part actual play RPG game inspired by the Mysterium board game and played using the Risus system, GMed by Meghan Caves. It is set in December of 1922 in the northern English town of Harrogate at the last and most notorious of the Bainbridge family estates.

The Bainbridge family has been encountering strange occurrences in their home as of late and Lorraine, the lady of the house, is growing desperate. Seeing that her family may be in danger if she does not act soon, she calls upon 4 well known psychics to investigate her home.

In this episode, the psychics try to figure out what’s going on at Bainbridge Estate while still reeling from last night’s seance. They now know that there is some sort of presence in the house, but unfortunately, that presence also knows about them…

Next
The Drawing of Three