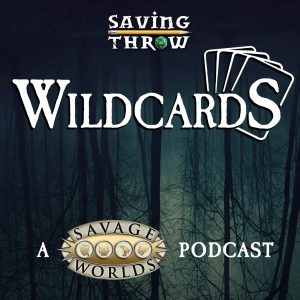 The Study Group follow the clues in Crayton’s Compendium and attempt to find the old “sanctuary” of the Pinebox Protectors.