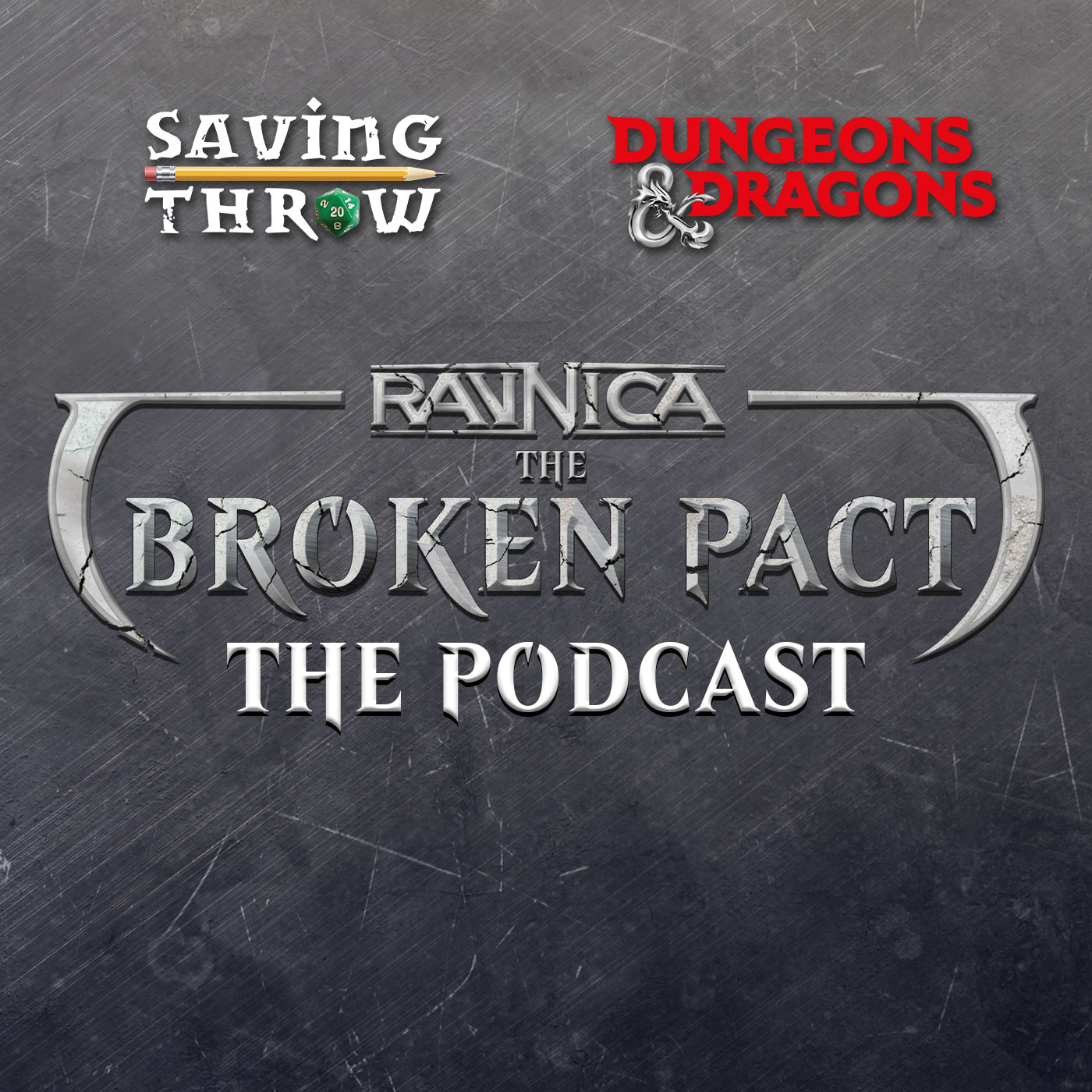 “Pause for Reflection”
The Broken Pact

Next
“Church of the Undercity”