All Kinds of Haunted 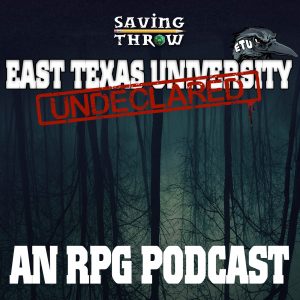 Saving Throw
All Kinds of Haunted

Last we left the group, a loud bang had just sounded in the kitchen of Lisa Gray’s house. What will they find when they investigate further? Listen to find out!