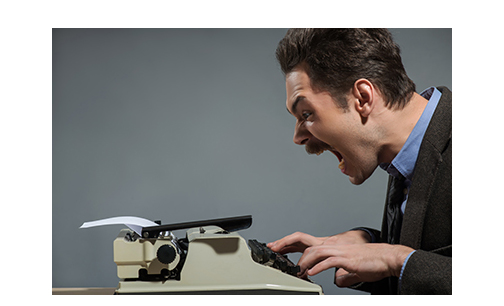 As if I needed another reason not to go outside.  But maybe you needed one more way to avoid work at the office.  And schedules make gaming difficult.  I NEED a fix!  Even using online sites like Roll20 requires a live game time and aren’t likely to go over well when you’re “on the clock.”  So what’s the answer?  Get back to work?  Nah!  Play by post is making a comeback. 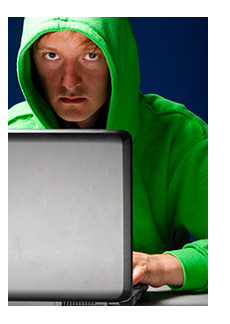 It may seem like jumping back in time to the days of MUDs and MUSHs but some new tools make this old method of text based gaming a solid form of schedule free RPG.

The advent of Google Groups and Google Drive allows for a stable platform of sharing character sheets, maps, and even history of the game in progress. A lot of it looks like regular work documents… OK, I’ll stop being a bad influence.  But with these tools, players can post to a group when their schedule allows them to and a GM has the ability to oversee everything without having to be there all the time.  There’s some details that help in a play by post setting but almost any RPG title can be run with an in depth roleplaying universe in this model.  Note: Combat heavy games will crawl along in play by post so it’s important to note that while any genre works, hack and slash would take months to alternate between constant combat rounds.

Most recently, we had a Google Group that was divided into “In Game” forums, “Questions” about rules and gameplay, a “Lounge” to allow out of character chat, and even a “Writers” room to focus on building plot and backstory for the characters and campaign. This meant that the “In Game” forum was strictly for in-character moves and dialogue. The forum read like a short story with occasional dice roll posts and let every player know exactly what was happening.

It was also important to decide what text formatting and grammar would have universal meaning so BOLD was used for in character dialogue, italics for inner voice or thoughts, [brackets] for dice rolls, and regular text for movement and scenery. Once this format was nailed down, players could quickly glance at the last posts to get an overview and made it less likely that players would respond in character to another characters “inner voice” or miss important actions.

I recently ran with a Firefly group and the rules (by Cortex) are definitely more friendly to a play by post setting where the story was more important than things like hit points or initiative. But we did encounter some problems. Ultimately, the group needs to establish a posting minimum to know that you’re actively playing.  Like any game, it also helps to keep a group to about 5 or 6 players if you don’t want things to get out of hand.  With 11 total players, we lost control of the pace and some players quickly fell behind and stopped posting altogether.  A posting maximum would probably assist in making sure no one railroads a session. But even requiring a few hours between posts insures no one player takes over completely.

I have no doubt that I’ll now become active in more play by post and look forward the joy of adding a quick 15 minute jump into RPG every day.  For more information on finding play by post groups or how to run them, check out http://www.reddit.com/r/pbp. Anyone else see this resurgence of text based gaming as a good thing? What’s your experience?

Next
First Look at Neon Sanctum