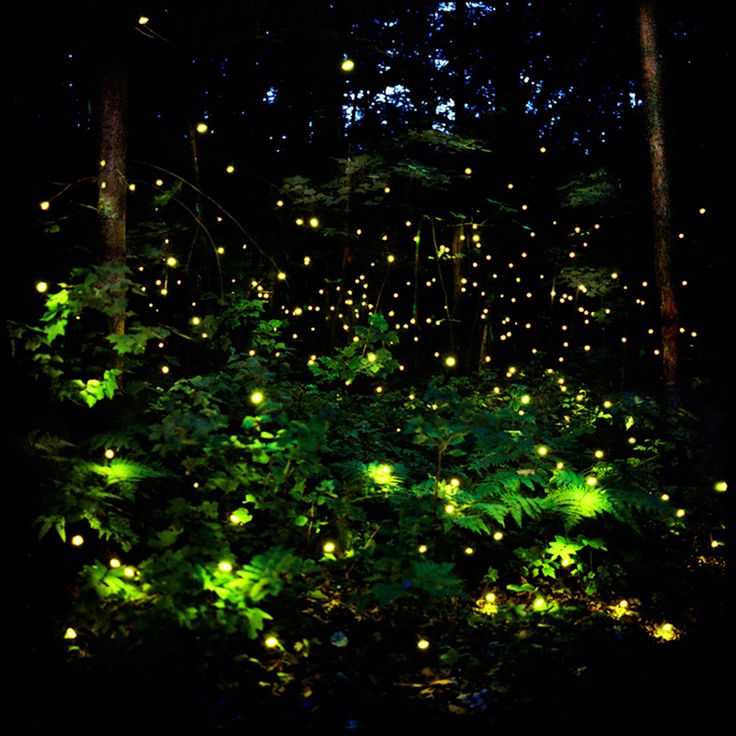 **Editor’s Note: We will be featuring some character backstories & recaps from our Phoenix Dawn Command actual play series. Be sure to watch the adventure LIVE every Saturday night at 5p PDT/8p EDT on twitch.tv/savingthrowshow!** 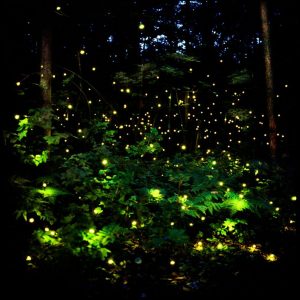 Being in The Grimwald was energizing. I can understand why its people rarely care much for the outside. Observing Varya in this place moved me, and I wondered if some piece of her soul felt more settled returning to what was once home. The natural world holds you in its embrace here. For the first time since becoming a Phoenix I was able to completely surrender and connect to it; to listen to all it had to say. More vividly than ever before I recalled my other connection to this place. I had a loved one from here. Had he survived? Would he have made his way back here? This mission stirred up so many of the deep, hazy memories of my past.

To think I should encounter my own sister’s professor! To realize how little time must’ve passed since my first death. And to know that at least one member of my family was alive and well. It gave me hope for the others. Memories of them drifted and flashed through my mind like the fireflies I watched passing through the trees. I wondered at my lack of impatience for them to know that some version of me still existed in physical form. But soon there was no more time for such reflections. A new threat began to show itself, and many of our party would fall.