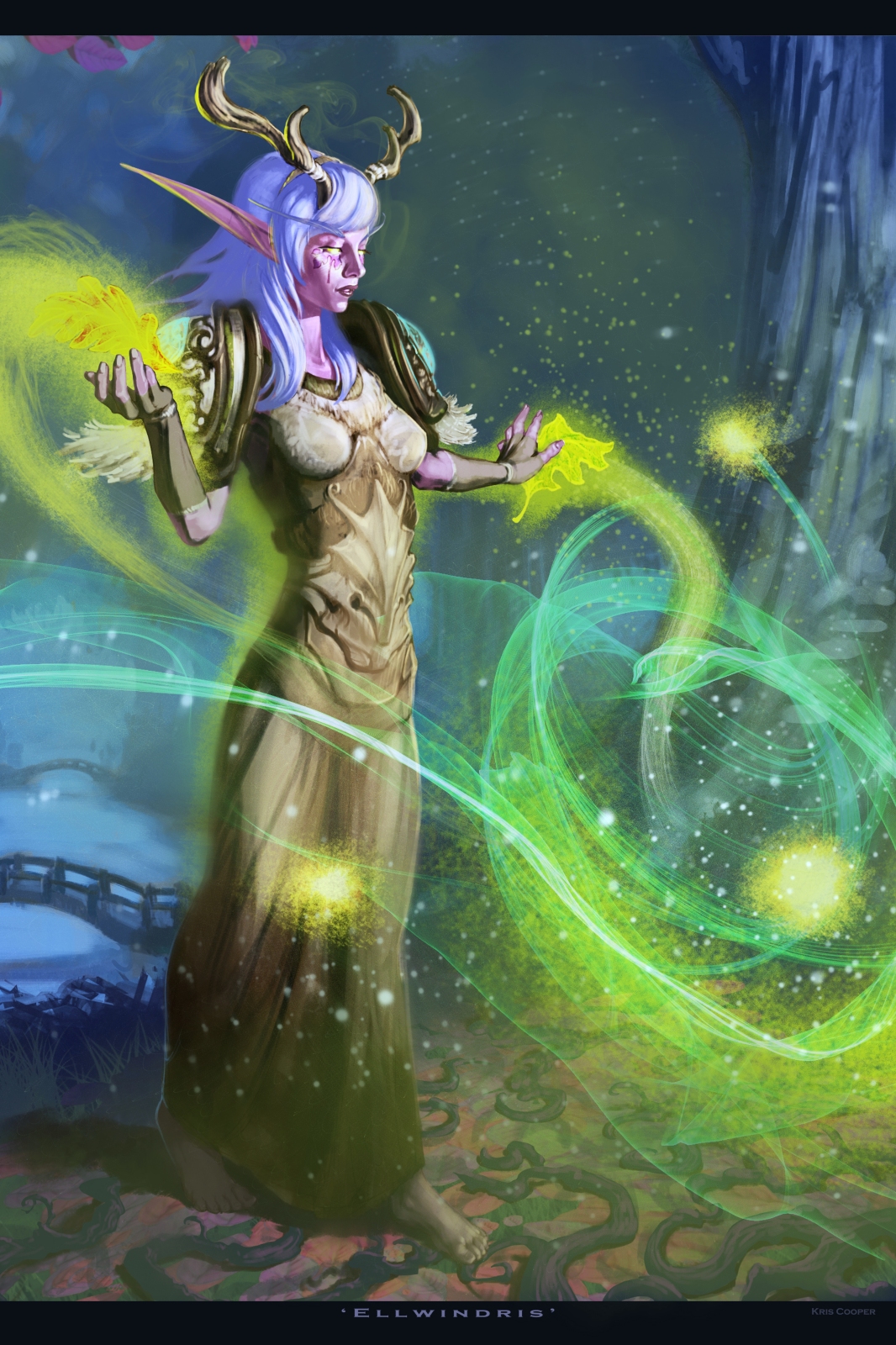 **Editor’s Note: We will be featuring some character backstories of our new Phoenix Dawn Command over the coming weeks. Be sure to watch the adventure LIVE every Saturday night at 5p PDT/8p EDT on twitch.tv/savingthrowshow!**

I felt a short-lived thrill to be in Ilona again. Even though memories of my mortal life have a haze over them (which is possibly a merciful thing), being Ilonan still feels like it has some relevance to who I am now. But the situation we walked into bore little resemblance to the Ilona I knew. There’s a strange comfort in knowing some things can still jar me.

Despite my latest rebirth and the success of our first mission, I also did not feel at my full capabilities; I felt diminished somehow. But my faith in my wingmates, in what I am now, and in the power of the Dawn sustained me. I’m grateful it was enough.
I’ve since come to learn that when Mercury is in retrograde it can have a degenerative effect on me; something I will need to learn to compensate for. Perhaps my next death will aid me in this. Always the bright side…
While dealing with The Chanters there was a change since my last Crucible that struck me. My necessary acceptance that they were lost. I felt the same determination to save any and every mortal possible and to prioritize their well-being and healing over being the first in to take down a threat, but once I trusted The Chanters to be a lost cause it was far easier to release sorrow or mercy for them in the face of what these creatures could do to anyone not yet lost. To face what needed to be done. When I later learned that not all who have a brush with The Chanters necessarily need to fall I was immensely grateful for this understanding, and for all the faces before me who were one less life The Dread would have today. But with that the eyes of those we had to dispose of came rushing through my mind. I saw so much in those eyes. I’ll do them the honor of maintaining in my memory the lives lived that I perceived behind those eyes; behind the fear. Ink may be of some help in commemorating their existence.
My last Crucible also allowed me another mercy; acceptance. To not dwell in regrets. Perhaps we could’ve known sooner and arrived sooner and saved more. These thoughts do me no good. I have faith that we’re shifting the balance as much as possible every day. I am comforted by the effective new weapon we have against The Chanters; a new means to cut off a limb from The Dread. And I am proud of the beautifully-earned death that Eerie died. He took claim of his considerable gifts and spared us all much. I wonder if he would be terribly averse to a hug next we meet…
idaliakeith bakerlivestreamsphoenix dawn command
Previous
Phoenix Dawn Command - Journal Entry #2 - Ink