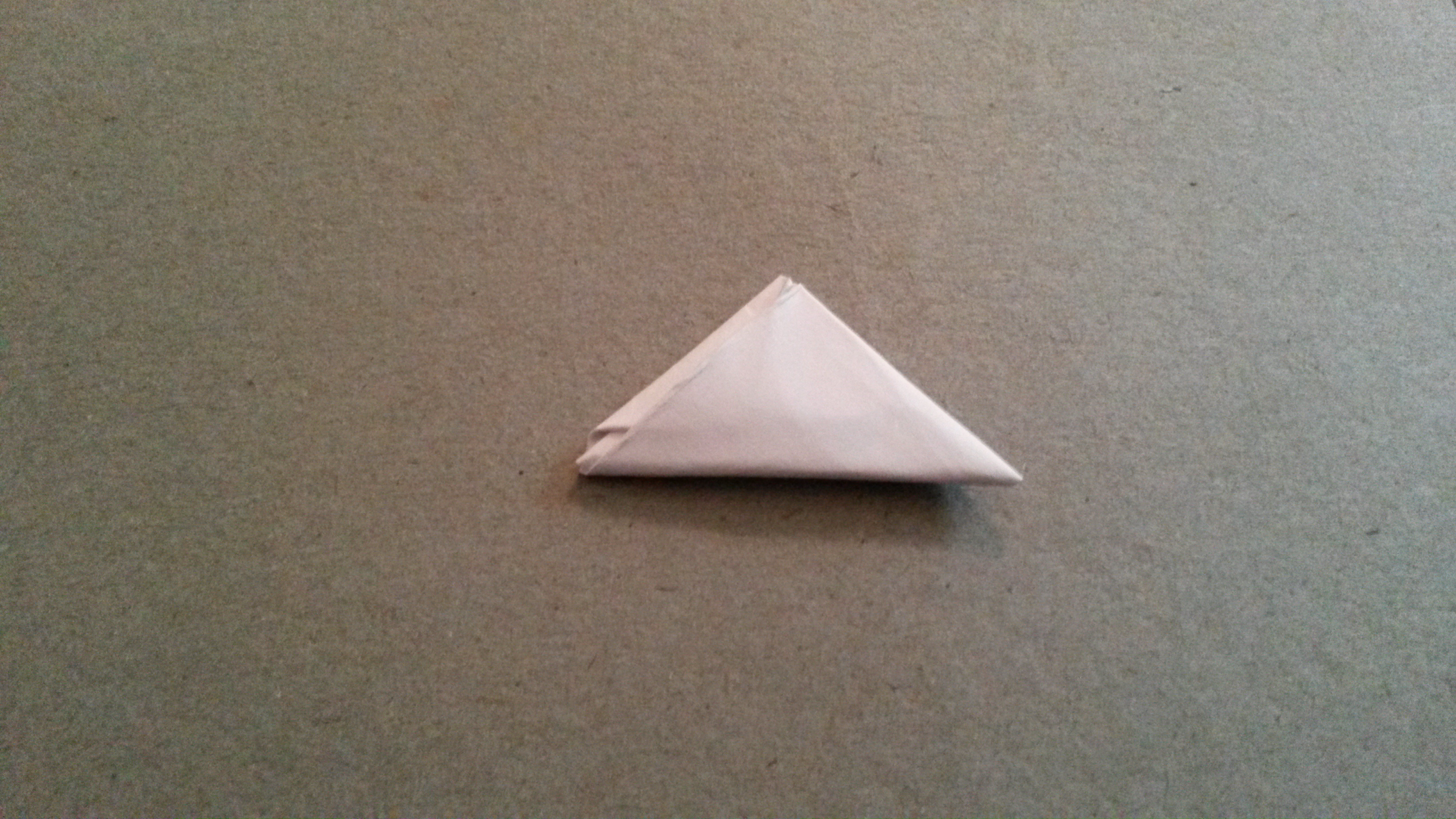 Not by the Book: Homebrewing Mechanics

Heading outside the rule book in tabletop gaming is a tried-and-true tradition among all sorts of rulesets. Dungeons & Dragons, Call of Cthulhu, Rifts, whatever the game, the writers of the manuals aren’t God. They’re just a bunch of people whose job is way cooler than yours. We can debate following the rules strictly versus keeping everything in context until kobolds learn to drive, but no matter how strictly you follow the Almighty Rulebook, you’re going to have to step outside its purview in order to have an interesting game.

There’s a lot of room inside the standard books for interesting adventures. I’m a sucker for ritual sacrifice adventures; it brings together creepy cultists and pompous dingbats in a fun and interesting way, and the rulebooks provide more than enough context for these types of things. But there’s only so many “chest at the end of a dungeon” runs you can do before everything starts to blend together and your players burn out. There are two kind of ways to get outside the book; to lead the players off of the pages, or to be dragged by them.

If you’re lucky, the GM is the one coming up with the outside-the-book event. You have time to plan, time to prepare, and an ability to revise on future adventures. I’ll lay out a case study from my own adventure as an example.

I wanted a battle to take place on an island with a volcano (I wonder if that’s gonna go off!). First, to get there, the party would need to take a boat, and most likely run into enemy ships on the way, and I had to come up with a way to handle that in a fun, interesting, but most of all player-centered way.

Now, I know that there are supplemental rulebooks that expand upon topics like this- I’ll probably have a deluge in the comments about which books handle naval combat. That’s fine and good, but I’m a poor college kid and don’t want to buy a new hard-cover book every time I need help with an adventure. I’ll probably also hear how it all is laid out on page 332, in a spreadsheet, I’ve just got to answer these questions; what’s the weather? Where’s the wind coming from? What kind of ship is it? Are the sailors experienced or not? Let me tell you- if that many stats and math calculations are your thing, go for it. But when I’ve got my adventurers around a table, it’s difficult enough keeping our tiefling warlock awake when she’s under attack. If I stopped the game every time someone fired an arrow off the bow to do my math homework, we’d never get anything done. So I have to make up my own rules.

The answer came in paper footballs- each football is a ship, and players move the ships by flicking the footballs. They run into another ship, they roll a d10 for ramming damage, and can board the ship to take it over. Roll for what sailors are on board- I did (2+d6) Hobgoblin minions and an orc captain, but that’s pretty specific to my game. You can make them Wookiee barbarians, or giant robots at sea, or anything your heart desires. Then, from there, narrate some swashbuckling, swinging ship-to-ship action, but mostly progress combat as usual. If they want to just destroy ships with artillery, I had the players balance a pencil on the top of the ship and try to land it on an enemy for d20 damage. Two rounds of combat to reload, though. I just used a random generator for ship names, specifically this great one.

I was lucky- I had a week to prepare all of this, fold two dozen paper footballs (we didn’t come close to using them all), and fret about how it would go over. I had no idea how my players would react to the new mechanics, if they’d be confused, if it would even work. But it did, they loved it, and I’m now building an entire adventure for piracy based upon an improved system for that.

Hell, it’s important to remember that D&D, or GURPS, or Rifts is a system. “Here’s how decisions and actions are carried out while playing this game,” they say, “And here are some suggested starter items we’ve created!” But we’ve all created a magic sword or two with its own properties- why can’t we expand that? Obviously a ship’s artillery isn’t going to be on the same scale as a dagger, but this goes to show you can do anything if you view the books as suggestions.

The Winding Pathway of Improv

If you’re unlucky, it’s the players that decide to go outside easy decisions. Maybe you’ve got some weird players that like to take things off the rails- my brother once burned down an entire forest just to kill a man who didn’t even deserve it. Outside-the-book mechanics will have to be improvised on the spot, and it’s up to the GM to make it fun. A player wants to use the engine from his single-pilot fighter to steer an asteroid into the BBEG’s capital ship in hopes of driving it into a sun. Suddenly, a player wants to ride the dragon instead of killing it. The players bid their genie to create a steampunk jetpack. Someone has the fantastic idea of just leaving the haunted house. These things aren’t easy to find in rulebooks unless you guys are way more efficient than I am.

Elliot made some great points about tips and tricks for GMing and one major rule runs through all of the suggestions ever made on the topic: say yes. A GM’s job is not to be the final arbiter of fun. If your players wanted a railroaded adventure, they’d go play videogames- Lord knows it’s a lot faster and easier to schedule that tabletop. Allow your players do something that not even the writers of the rulebook would expect. There’s a reason “That’s just crazy enough to work!” is a cliché; it’s awesome to see happen.

When you try something like this, it might not go perfectly. Listen to your players’ feedback- nobody wants a GM who is just amusing themselves. Don’t get defensive about your new mechanics. The granddaddy D&D revises their whole system every few years, and if you ask a lot of people, goes in the wrong direction most of the time. It’s completely natural for you to have a quirky session that falls flat, but if you work on improving what went wrong, the next session will be back to the fun times you are looking for.

The only difference between a comfort zone and a rut is how long you’ve been there. Tabletop gaming should never feel like a slog, another humdrum adventure. Eventually, you’re going to need to invent some rules and mechanics of your own to keep players involved, or they’re going to drag you kicking and screaming away from your rulebook with a crazy idea. Either way, GMs should be prepared and willing to execute their own plans, not just the books’.

I want to hear it from you guys; what’s the best outside-the-book thing you’ve either seen implemented or made yourself? Or, if it’s more interesting, what’s the worst?

Next
If RPG Video Game Characters Were Honest, Part 2