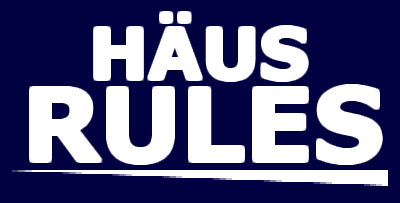 Creating a good house rule is more than “just” a mechanical tweak; it’s a blend of group expectations, genre elements, mechanics, and simplicity that makes a good house rule.  To appropriate Sturgeon’s Law: 90% of house rules are crap.  Make yours one of the 10% that aren’t by following my House Rules 101 course to get you on the road to writing good house rules.

Starting Point: Question Everything
So you’re rolling some dice and something rubs you the wrong way, and you suddenly find yourself yearning for a house rule.  Before you make that first change, ask yourself the following questions. 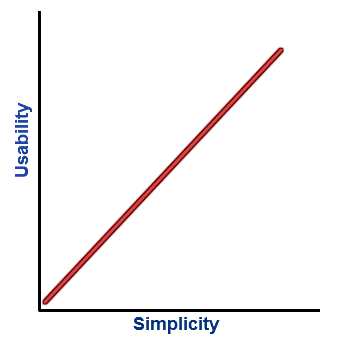 From there, you have a solid foundation to approach writing a house rule. There are a slew of other recommendations I could make, but I’ll boil it down to three “keep its.”

Keep It Simple, Stupid
The best house rules are the simplest, which is where a lot of novice GMs go wrong.  Instead of keeping things functional, they create a convoluted subsystem.

After identifying the problem in the rules, think of the quickest, easiest way to address the issue. In D&D, for instance, you might think that level one characters have too few hit points. “The wizard only has a 4 hit points! One hit from an orc and he’s dead!” Now, you could try to rectify this in a few ways. Maybe you’ll give the wizard a d6 Hit Die instead of a d4. Maybe you’ll give everyone additional hit points equal to his Constitution score. Or you could just start everyone at level two or three, and that way you won’t have to remember anything special.

Your house rules should require little memorization. I had a GM once who wanted to introduce special rules for parrying in D&D 3e, something that involved rolling an attack as an immediate action against the monster’s attack, and that would become your Armor Class, but if you missed your weapon might be destroyed. Writing house rules like that is a sure way to turn players off from your game.

Keep It Fun
Ask yourself: “Does my house rule make the game more fun for everyone?” If the players hate your house rule, then scratch it. I don’t care if you’ve penned the Beethoven’s 9th of house rules, it needs to go if it reduces the fun of the game. By that same token, adding in rules for “realism” is a no-no unless your group is into that. Just because you think it’s “realistic” for characters to roll to cook their food doesn’t mean that the people who are playing want to save vs. botulism after every meal.

I’ve read about a group that multiplied hit points, healing, and damage by 100 for kicks. The GM’s reasoning: “Big numbers make the game more fun.” I’m not sure that I agree, but there is something satisfying about saying, “I hit him for 800 damage!” If it floats everyone’s boat, then go for it. Otherwise, don’t.

Keep It Minimal
Unless something desperately needs a house rule, think twice before you write one. Players don’t want to read your 500-page manuscript about the way hit points and combat work in your version of D&D. They want to roll some dice, eat some snacks, and fight some orcs. From a GMing perspective, think about all that time you spent writing house rules. Now imagine you had spent it writing out adventures or mapping dungeons or playing the game. Your house rules should fit on a single page. If you need more than that to satisfy you, you might consider trying a different game (you might be burnt out) or even writing your own system.

Now, share with us your favorite (or maybe even least favorite) house rules!

house rules
Previous
Behind the Screens: Tips for New GMs