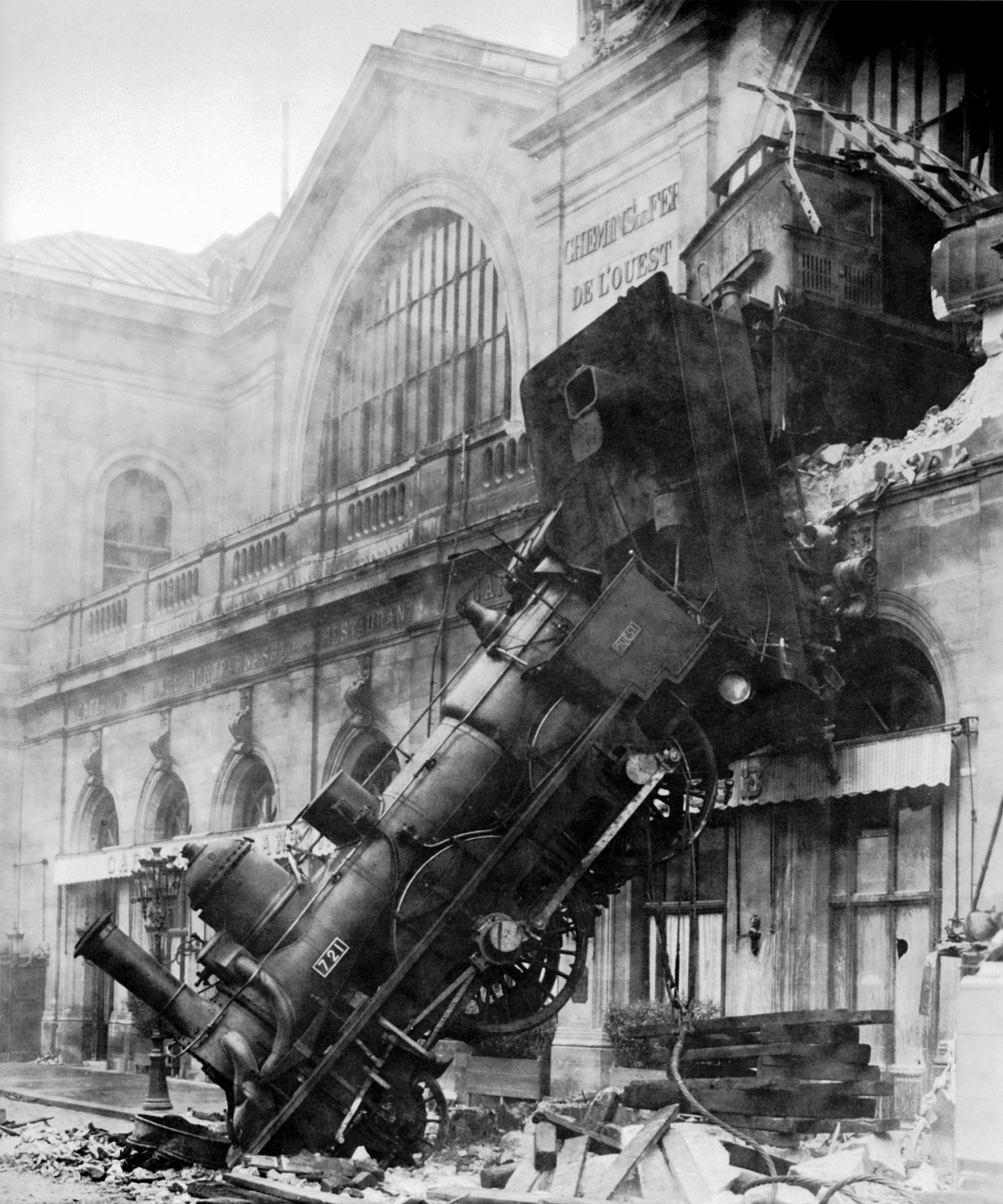 Behind the Screens: Tips for New GMs

The dice are ready, the maps are drawn, and your copy of the game book is so riddled with post-it notes that any player trying to discern their arcane pattern might have to make a sanity check, Necronomicon style. You take a deep breath, look around at your gathered players, and say those infamous words:

Or a pub. Or a bar. Whatever. We’ve all been there—trying to figure out how to corral a handful of strangers into a cohesive party, which is all the more troublesome when one or all turn out to be true dyed-in-the-wool murder-hobos.

It’s scary to face down the challenge of being Game Master (Dungeon Master, Storyteller, Hollyhock Guide–whatever), and there are a number of common traps that new GMs tend to fall into. Even though every game this side of Chainmail has at least a cursory “Running the Game” section, the advice tends to either be generalized to the point of uselessness or written for some idyllic other group–certainly not the ragtag maniacs you’ve assembled.

More than anything else, GMing is about discovering what works for you–and what works for your players. No advice can be truly universal, but I have three simple principles that have served me well, and that I’ve offered to friends and acquaintances when they take their first shot at being the power behind the screen.

There is a truth, universally acknowledged, that no plan survives contact with the enemy. Your players are just that—not your enemies, but the enemies of your plans. I’ve seen too many creative, bright-eyed GMs sit down behind the screen with their story plotted out to the beat. In RPG parlance, this usually leads to “railroading”—the GM has a single, linear path in mind from the beginning of the story to the end, and the players will experience it exactly as planned or by Pelor’s pretty floral bonnet, they will suffer.

For any number of reasons, this doesn’t work. The most important reason is simple: Your players will, without fail, do something you could have never anticipated. It doesn’t matter how long you’ve been friends, how well you know one another; ultimately, they will go off the rails. They’ll pick up on some small detail you threw in and inflate its significance to the point of obsession, or they’ll take umbrage with an NPC who was meant to be a key ally, or they’ll straight up kill people and things (and possibly abstract concepts) they were never meant to kill.

If you want to maximize your chances at success, be flexible—don’t plan a single plotline, at least not for a first session (or even a first campaign). Instead, think in terms of “points,” interesting things and events and people that your players can interact with. Have a loose idea of what they might be doing, and how your players might help or hinder them, and be ready for those things to change on the fly. A good writer needs to be a master of plot, but a good GM needs to be a master of improvisation.

LISTEN TO YOUR PLAYERS

Everyone else is one character, but you’re an entire world—all its monsters and challenges, all its myriad denizens and divinities. It’s tempting to get a little solipsistic, to think you know what the players want even better than they do. In some ways, you might even, but it’s still a rookie mistake not to spend a good deal of your time listening to your players and thinking about what they say and do.

Of course, I just spent a hundred words telling you not to plan too much, but this is a different lesson. People have different ideas about fantasy and about games and about—well, everything, really. When a player latches on to some passing detail or minor character, it isn’t because either of you is necessarily doing something wrong—it’s because that player is telling you that they think this is an interesting idea, one they’d like to explore further in play.

(Alternatively, it might be because they think you think it’s an interesting/important idea, but that’s a bigger problem for another day.)

If you’re listening to your players—if you’re responsive to the things they’re picking up on and keying into—you’re much more likely to arrive at a better shared vision of the game and the world. Ask them to recap the previous session at the start of a game, and see which moments and beats and encounters stuck most vividly in their brains.

Nothing will kill your campaign. Nothing will shut off the engine, disengage player creativity, and ruin your evening. Which means, when your players try something, think long and hard before you say: “Nothing happens.”

Every time your players make a choice, take a chance, or try something out, look for a way to show them that they matter, even if only locally. The largest advantage RPGs have over other games is freedom of choice; a good GM can adapt to situations that no programmer or designer could have anticipated.

Even more importantly, don’t find ways to turn their actions into a covert version of “nothing happens.” If they picked up on your clues and anticipated an ambush…well, reward them. They were listening. It’s tempting to try and stay “on the rails”—maybe they set up for the ambush, but in the wrong direction, or the enemy finds some other way to get the jump on them or…

Think long and hard before you do that, though, because sooner or later, your players will pick up on whether or not their choices actually make a difference. It doesn’t matter how rewarding your set-piece encounter is, or how compelling your villain may be—if the players’ choices don’t actually affect the game they’re playing… well, they’re not actually playing a game, just providing you color commentary on your novel.